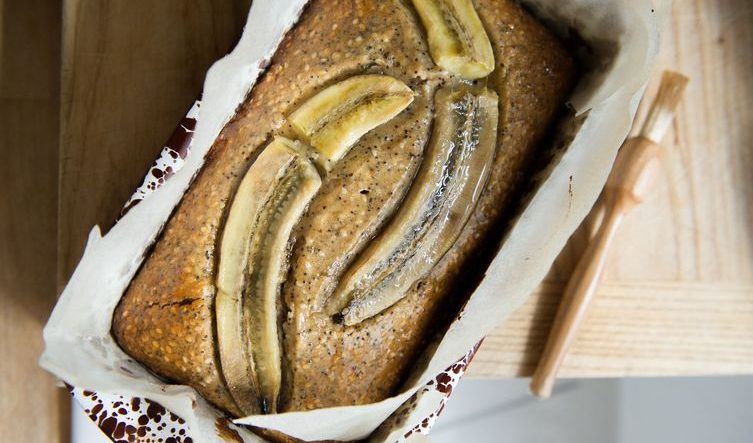 Fair trade to me is the idea that your food has come from a place where people are treated fairly and with respect. The love and energy that is put into their produce shines through onto your plate. When you buy Fairtrade, the people who make our food are rewarded for their hard work, both by the money they are paid and the conditions in which they work.

Last week, I shared my favourite all-time favourite chocolate recipes. For the second week of Fairtrade Fortnight, I’ve rounded up four recipes that champion other ingredients that it’s really important to buy Fairtrade. As well as chocolate – bananas, coffee, tea and sugar.

Paying a reasonable price for these foods, that we have come to consider as staples, is so important. These are foods which we often take for granted, but making this small change in how we shop can make a huge difference to the lives of many producers. Large numbers of people depend on getting fair prices for their crops to support their families and look after their environment.

I hope these recipes do their precious Fairtrade ingredients justice.

Banana bread is brilliant, as there is so little sugar needed to make something that feels like a real treat. I like to keep the bananas quite chunky so you can see some bits in the cake, but mash them up completely if you prefer.

The price of a banana bought in a UK supermarket has dropped from around 18p a decade ago to just 11p now. People who depend on growing and selling these fruits in places like Colombia and the Dominican Republic are really struggling as a result. Buying Fairtrade bananas in the UK is a huge step in the right direction – it means farmers get a guaranteed minimum price, have improved workplace conditions and get an extra premium to invest in the communities they depend on. 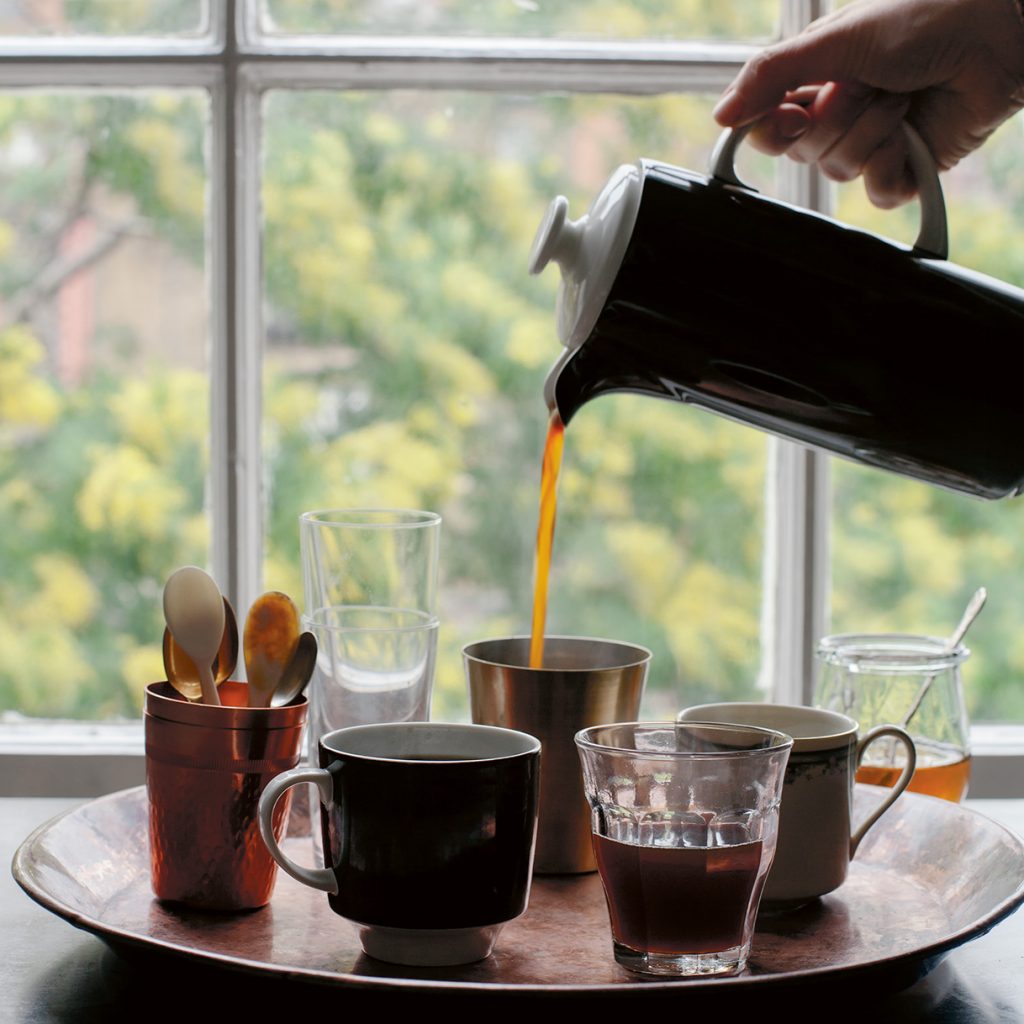 I love cardamom and I love coffee, so this is heaven. Real Turkish coffee is boiled in a little contraption called an ibrik, and the coffee is ground so fine that it settles on the bottom of the cup. This is my cheat’s version, which I make using a cafetière.

By choosing Fairtrade coffee you’re helping farmers with the unpredictable nature of their income, as well as helping equip them them to combat the very real effects of a changing climate. 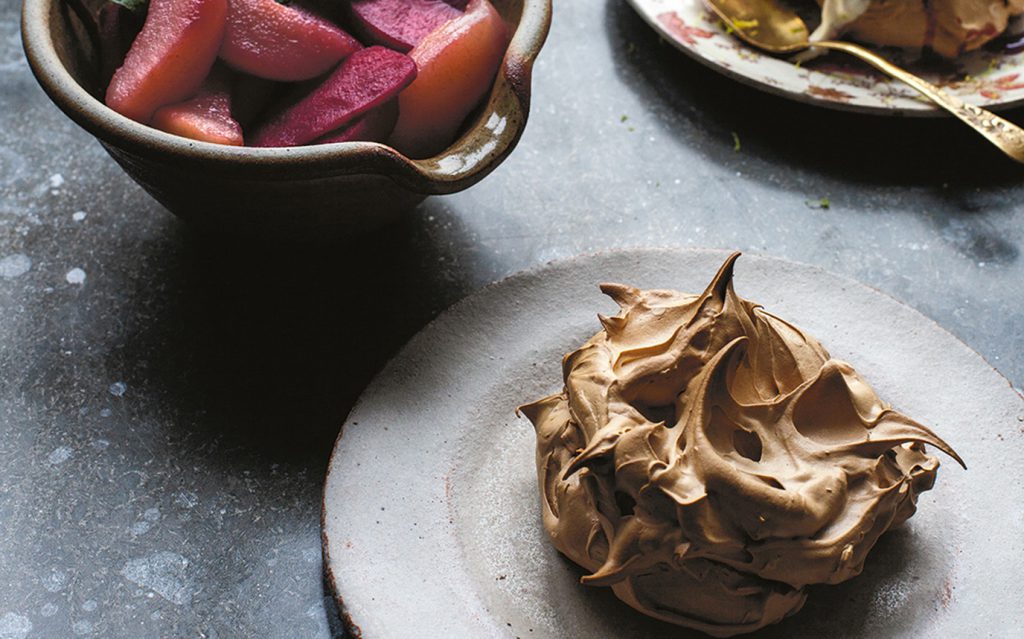 A cool-weather Eton mess. I love these meringues – I use brown sugar, which is pretty unusual for a meringue, but it really works. Granted they won’t be quite as peaky as the ones made with white sugar, but the trade-off is that you get more good chewiness and a deeper light caramel flavour.

Fairtrade certification in sugar cane focuses on thousands of small-scale producers. In Belize, investments in farming improvements have increased productivity by more than a fifth. 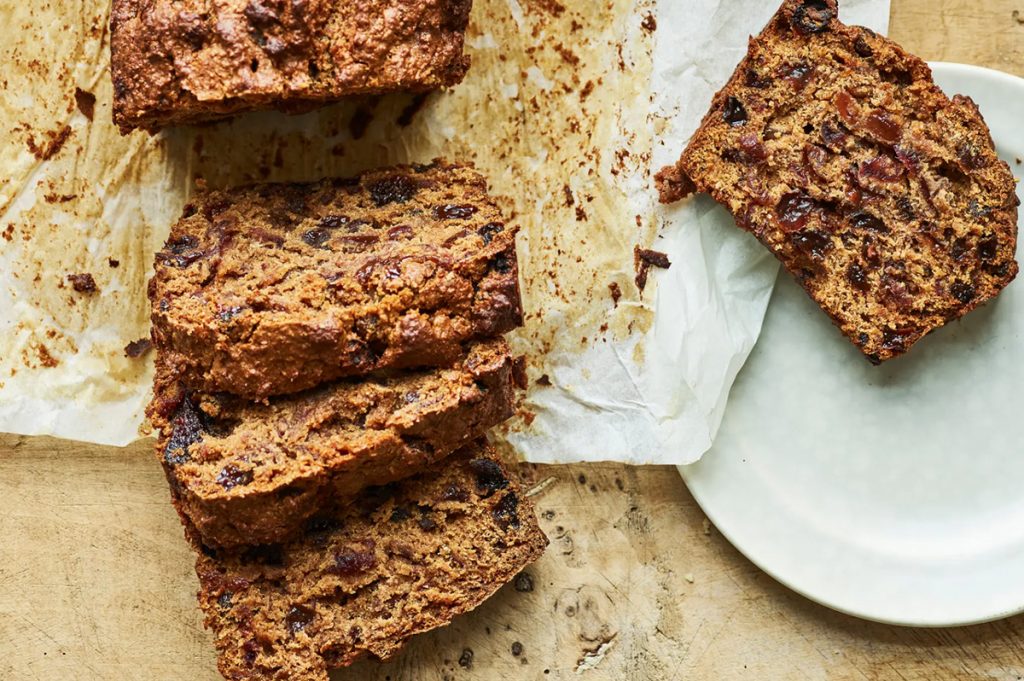 Amazingly, tea is the most popular drink in the world after water. Yet tea farmers and workers struggle to get a fair deal. Buying a box that has the Fairtrade logo on is a way to change this.

Bara brith translates from Welsh as “speckled bread”, which I find adorable. I use Earl Grey in this recipe, because that’s the tea I like to drink, but you can use whatever black tea you like. If you’re using a less strong tea, such as Earl Grey, brew it using two teabags. Traditionally, raisins, currants and sultanas are used in bara brith, but I like to mix in dates, dried apricots and sour cherries, too. Basically, a mixture of whatever I have.